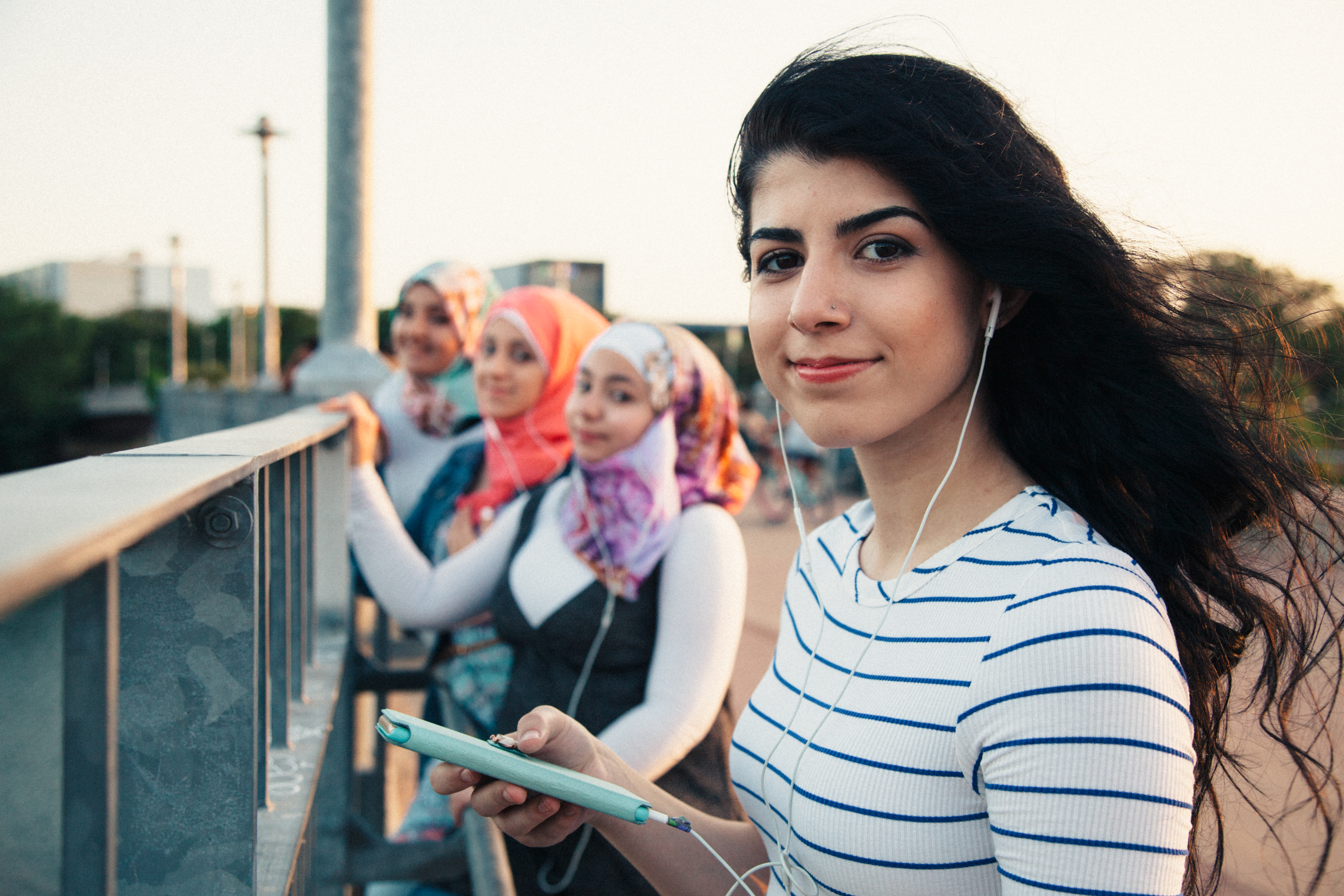 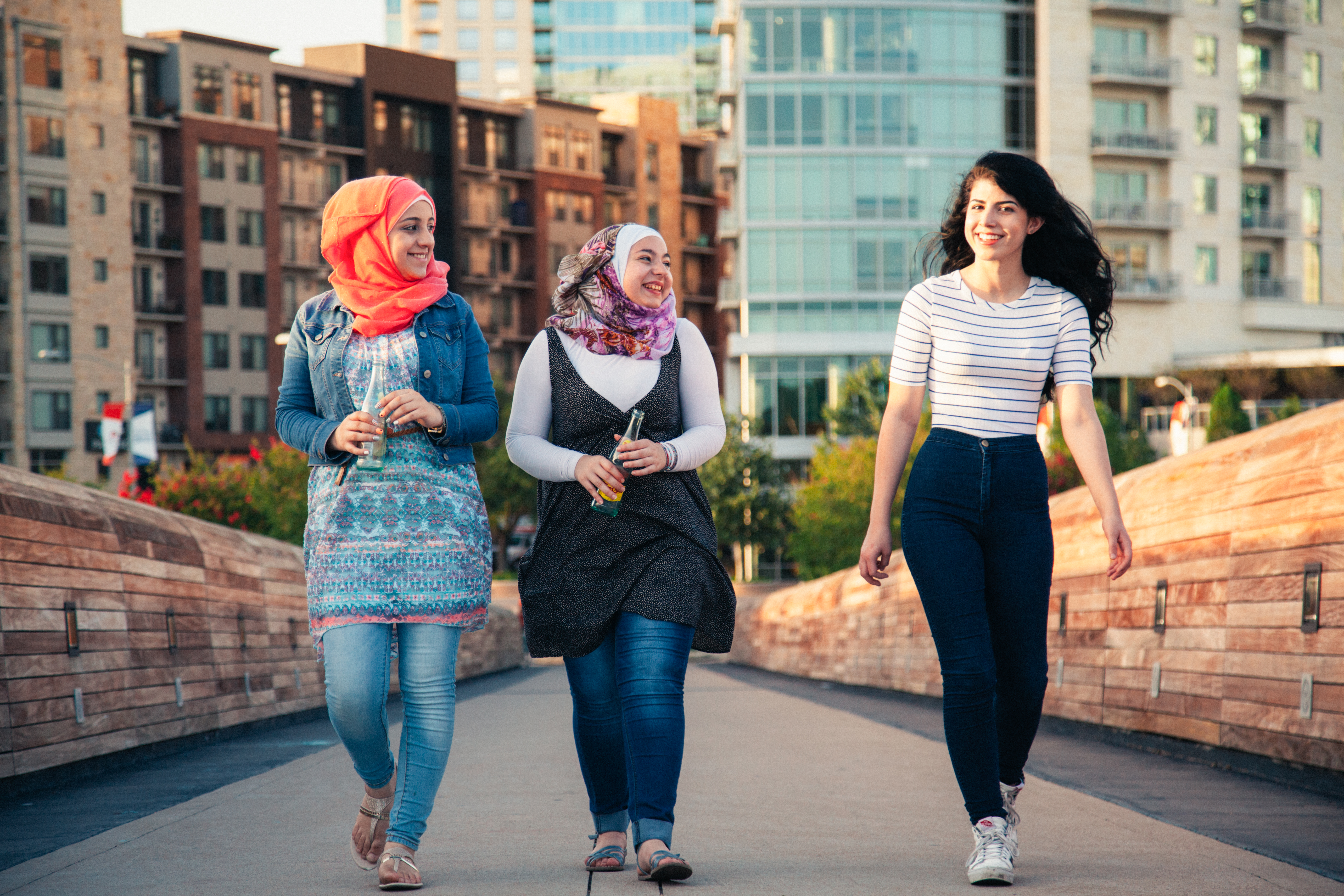 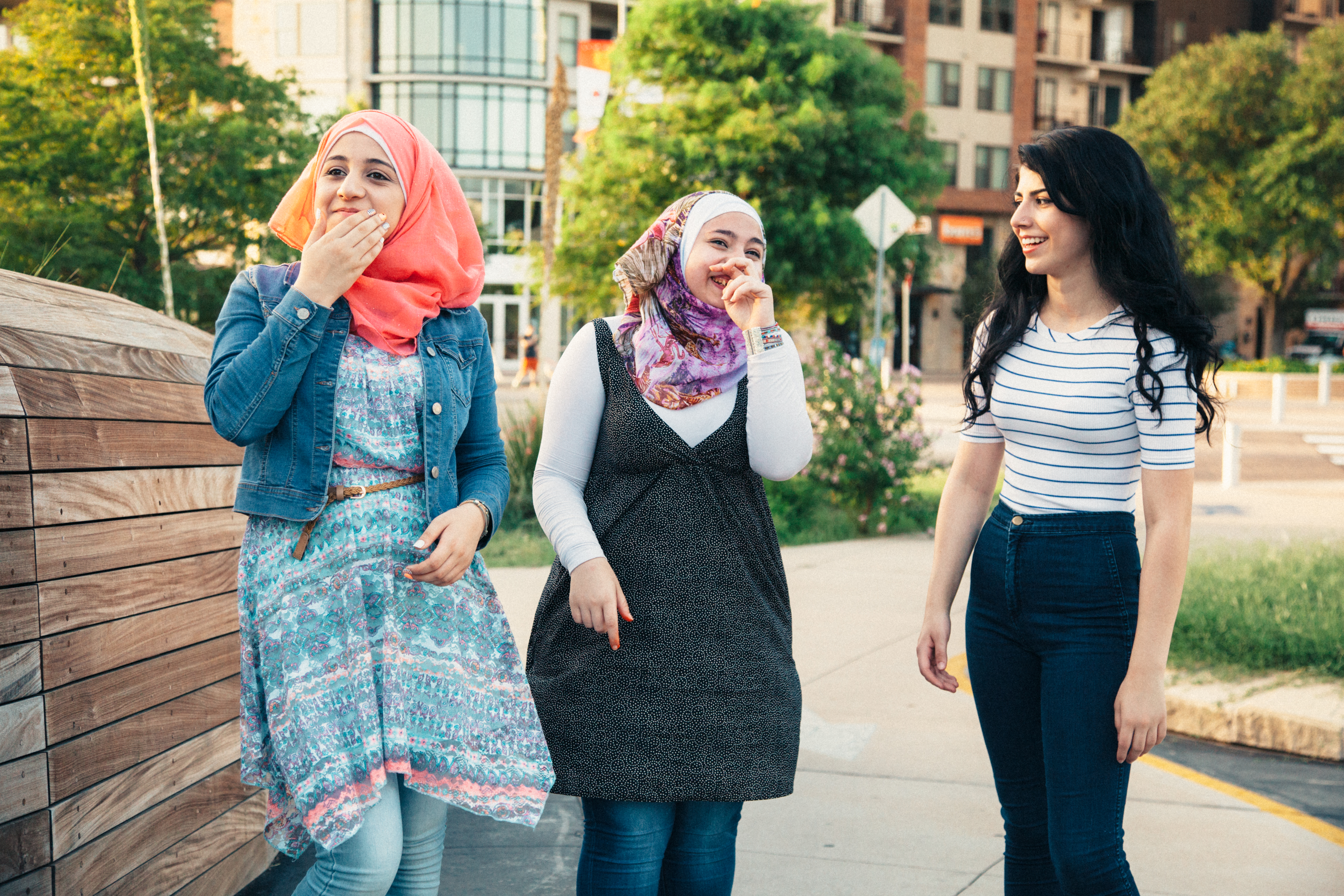 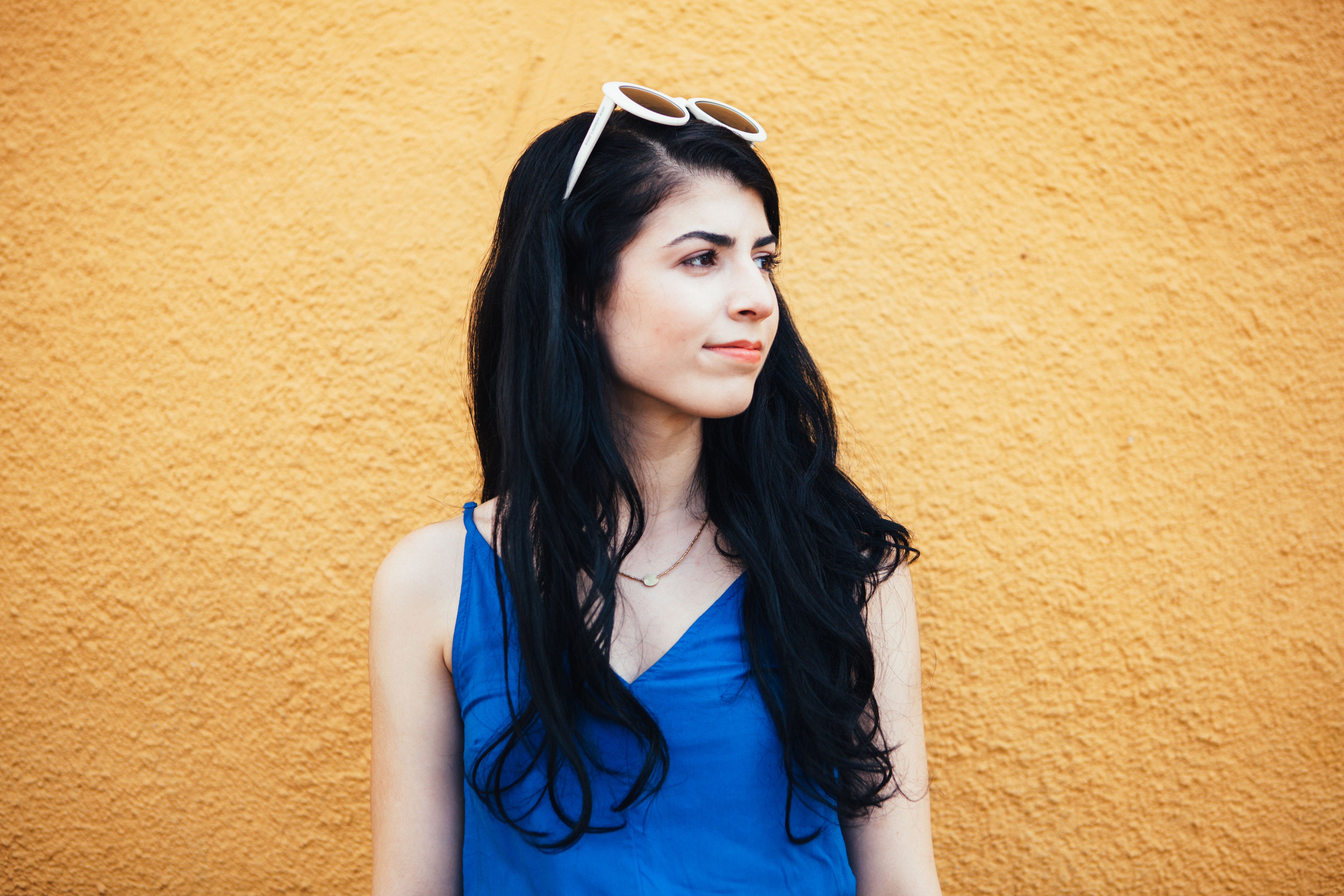 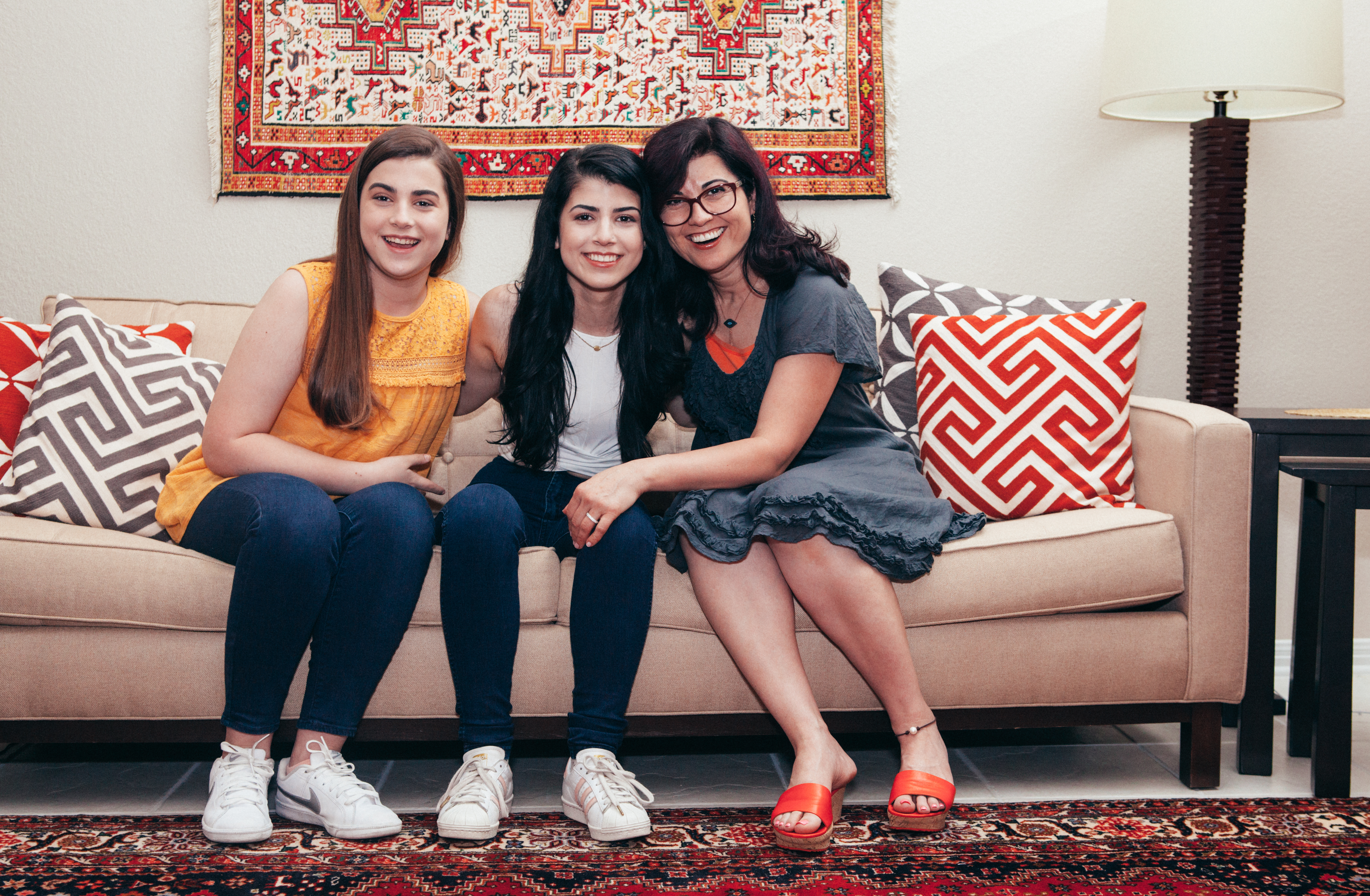 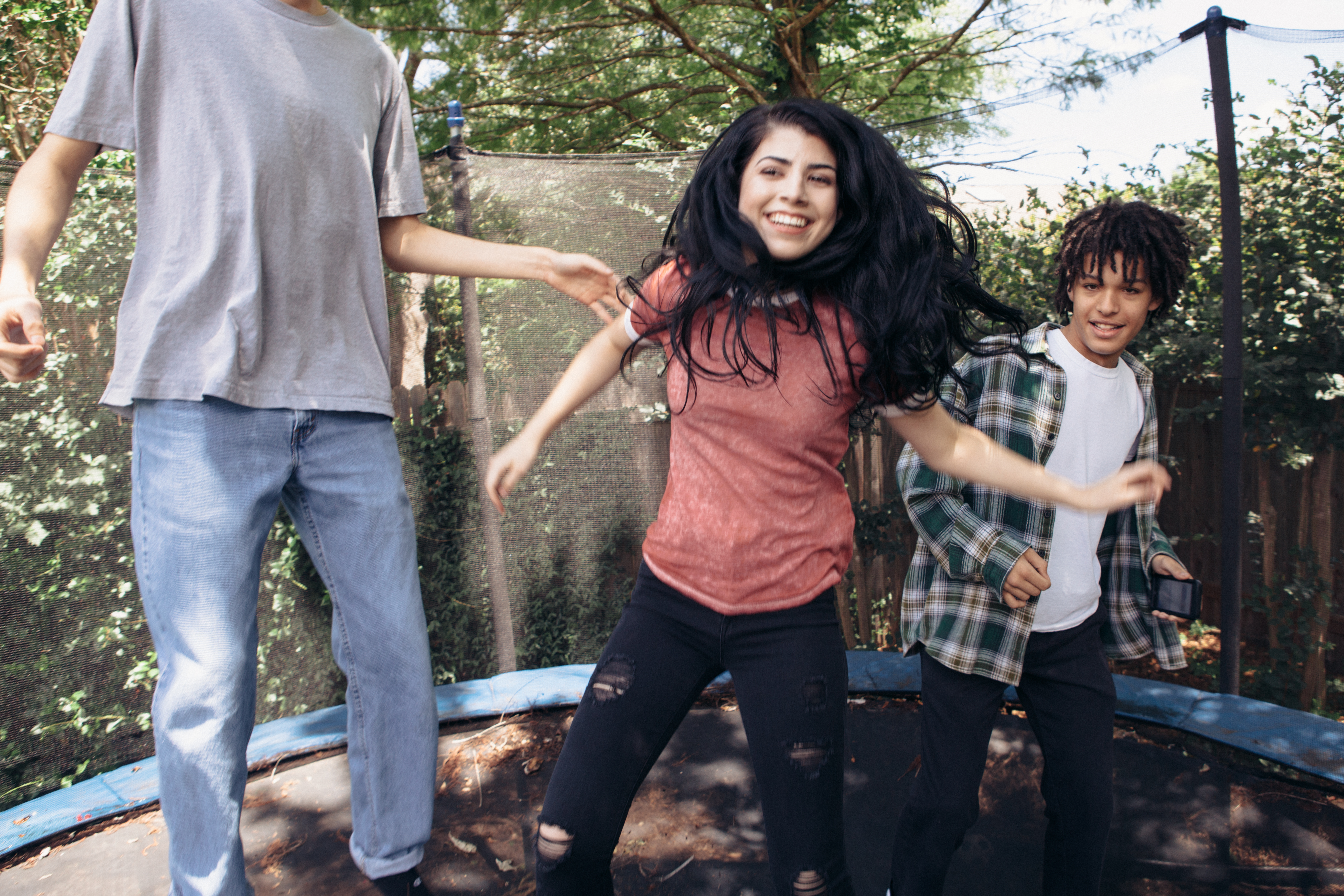 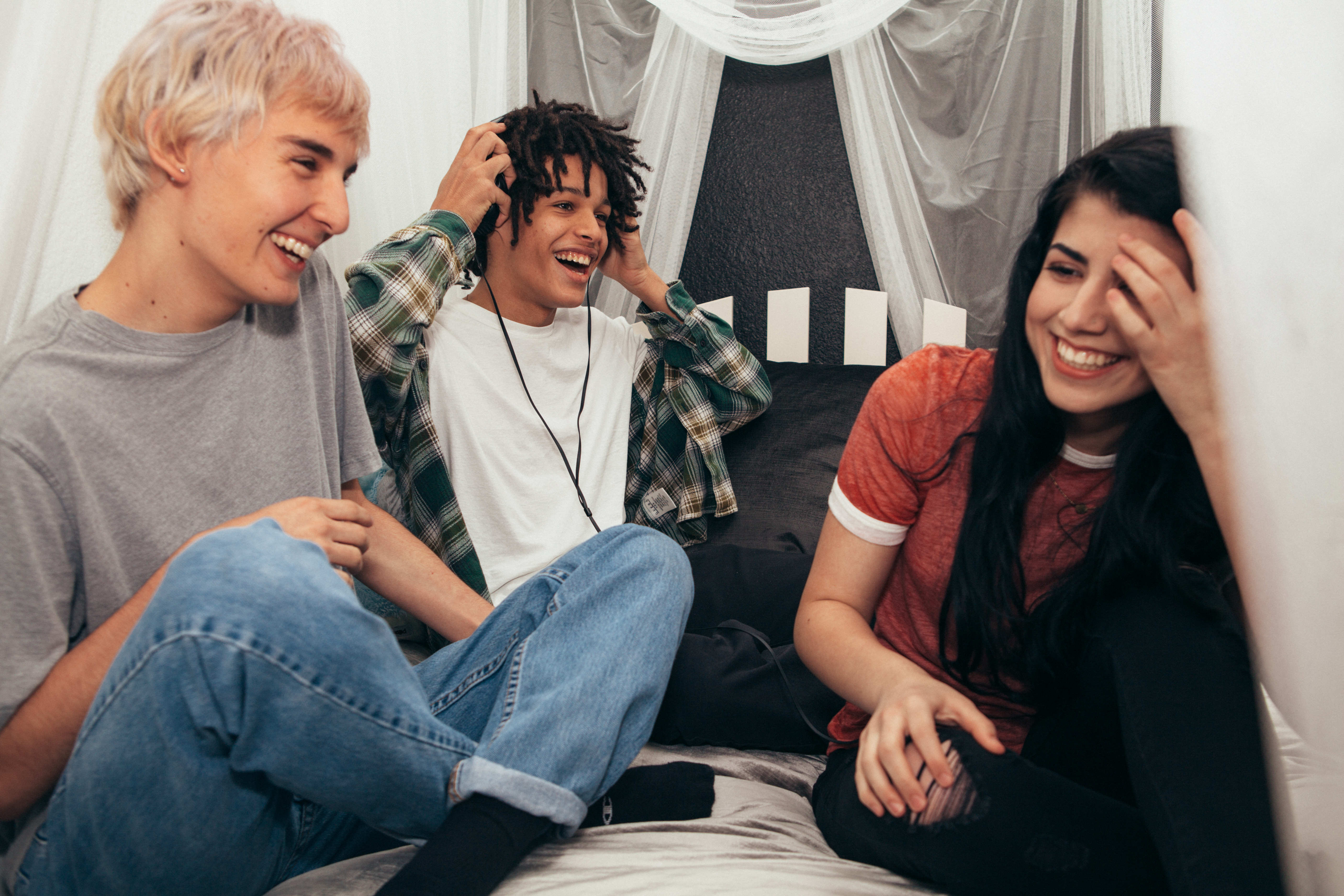 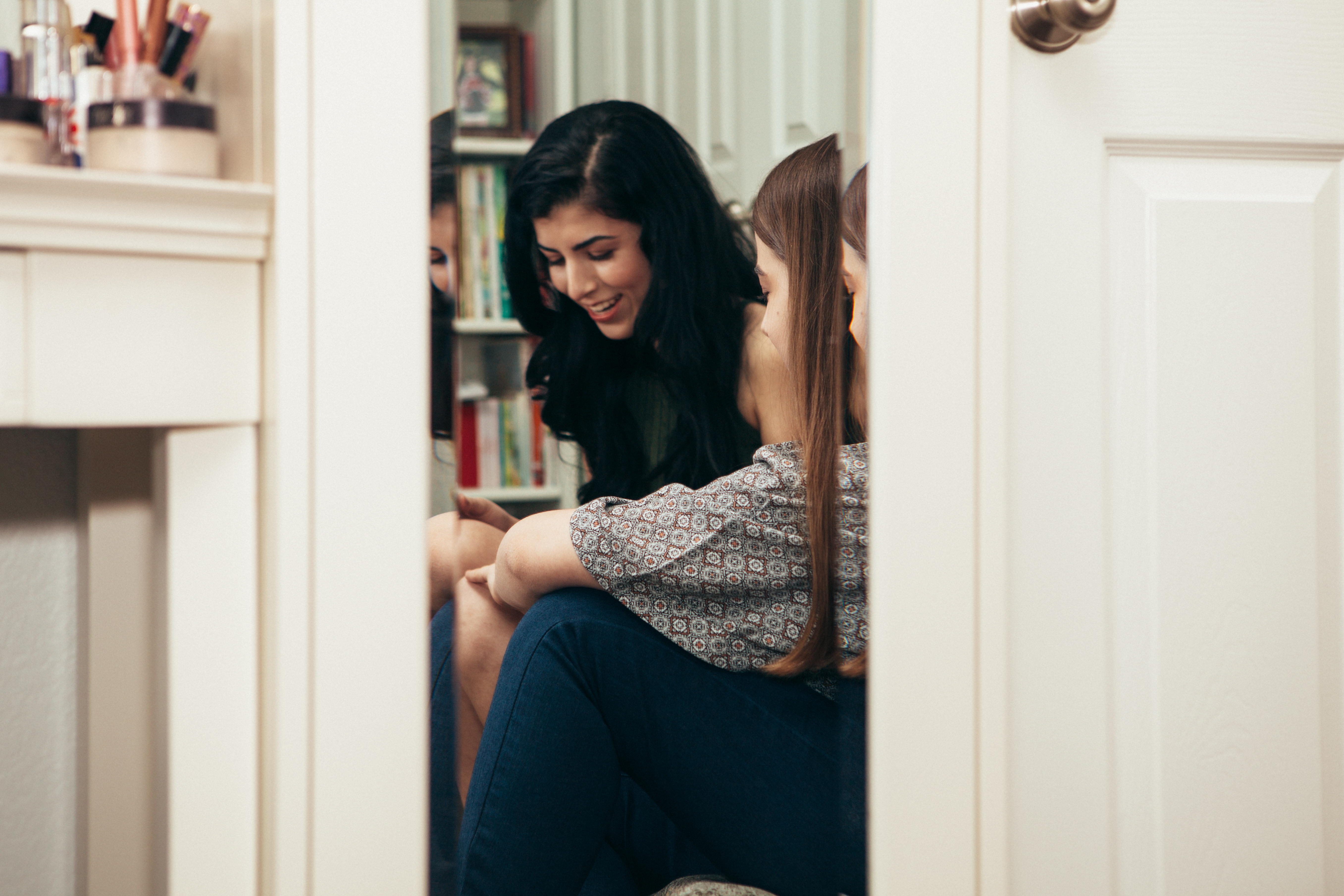 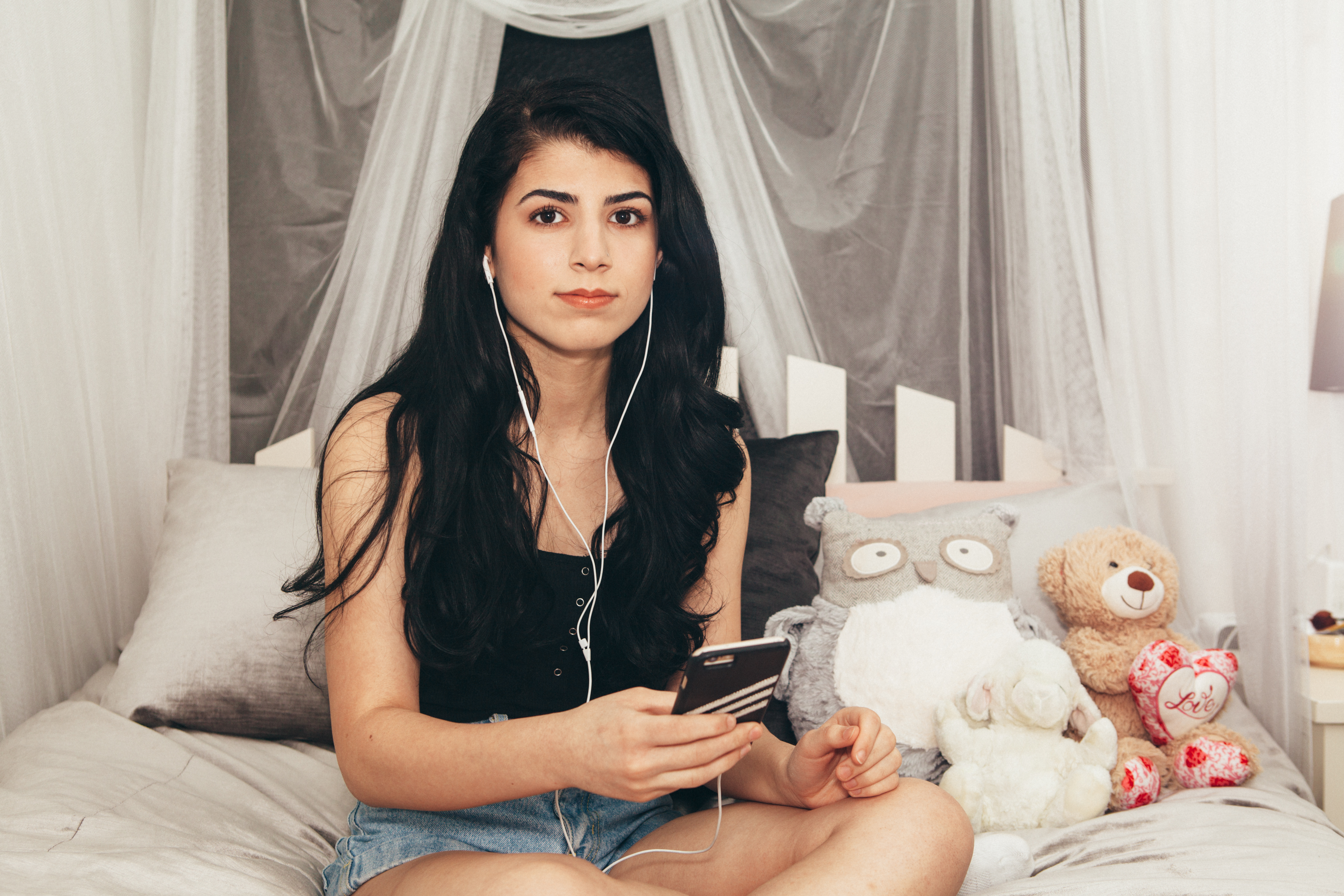 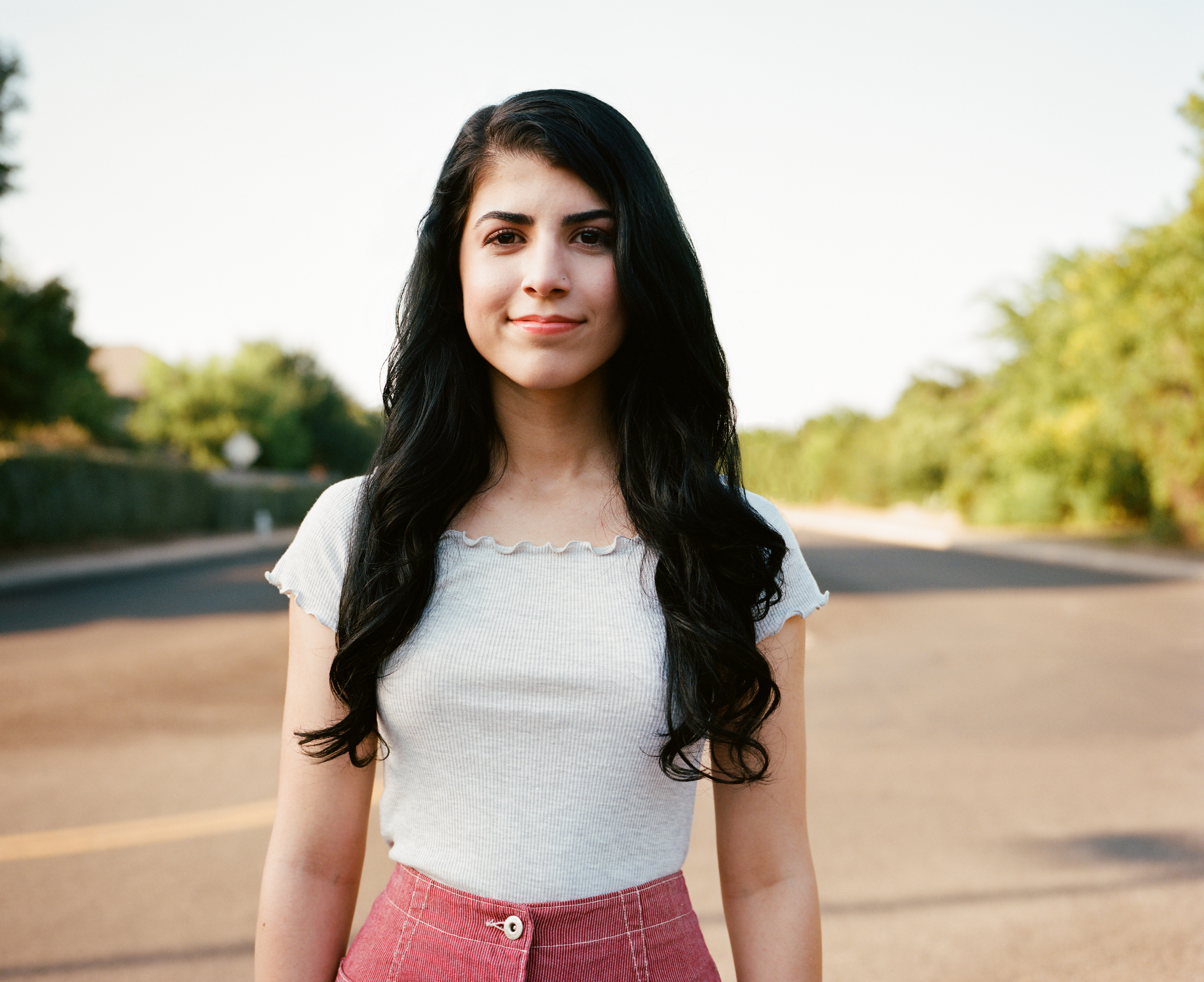 I had the opportunity to shoot stills for a recent Teen Vogue piece written by Jessica Goudeau:

When Sarah Bagh thinks of Syria, she thinks of summer evenings spent catching turtles with her cousins in their grandparents’ backyard in Damascus. While the children played, the adults lingered over dinner, neighbors and relatives sharing news with Sarah’s mom and dad. Sarah’s mother is the only one in the family to move away to the United States, where she later married Sarah’s father, who is also from Syria, and had Sarah and Judy. During the school year, Sarah and her family might look like any other American family. But in the summers, they reclaimed the parts of themselves that were still Syrian: ate their grandmother’s cooking, spoke Arabic, ran wild with the cousins. Her grandmother wears the hijab but her mother and her aunts do not and both choices are honored in their family—they are all strong Muslim women. Those summers with her relatives rooted Sarah in her past, taught her what it meant to be both Syrian and American.

All of that was before the war.