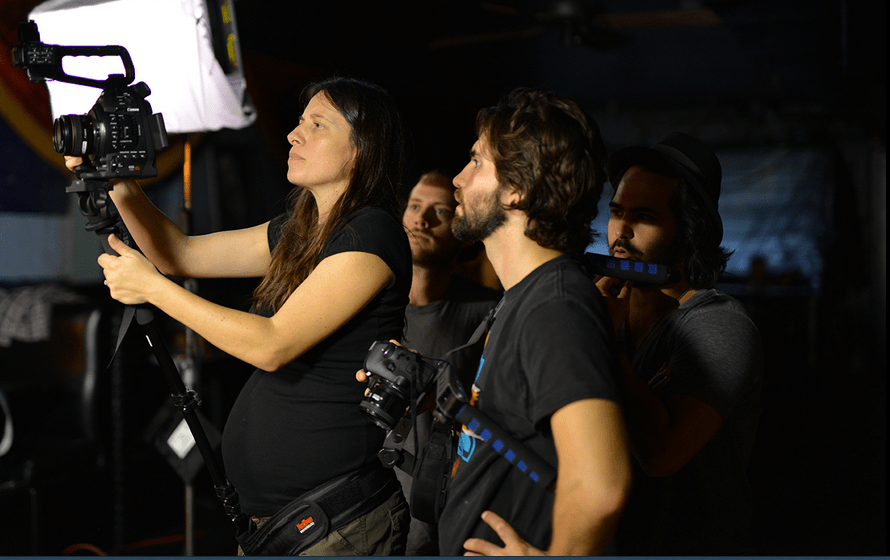 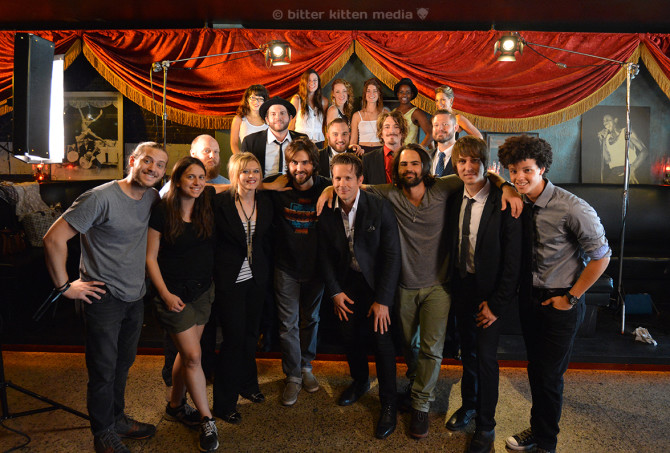 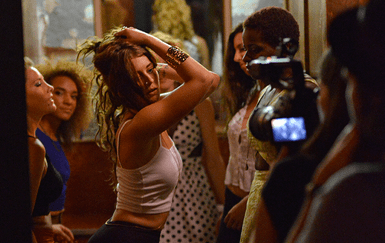 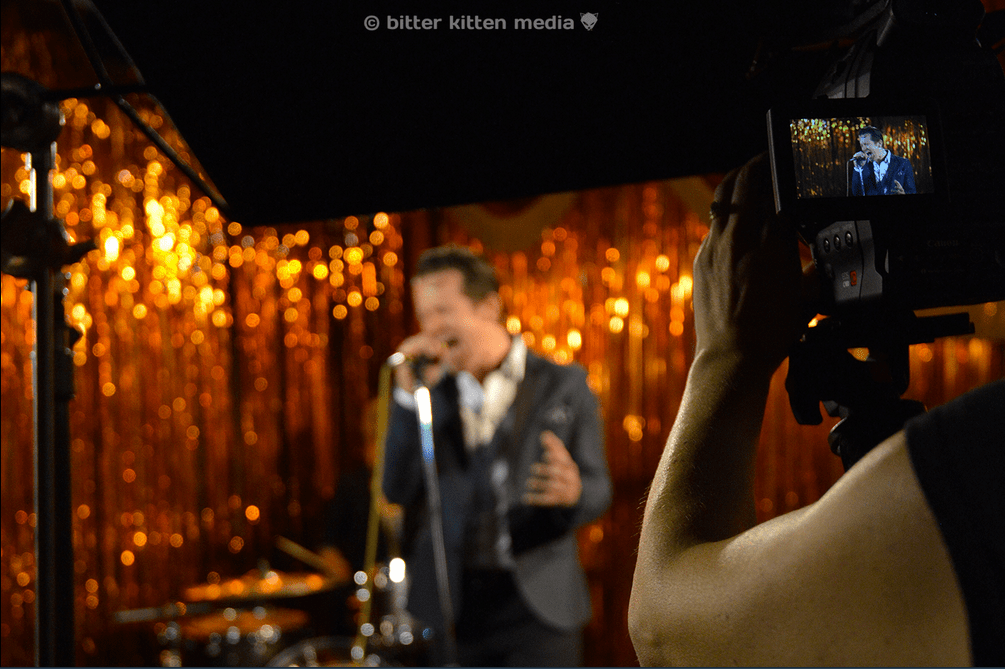 Back in November I teamed up with Nick and Josh Holden from Mishnoon Productions for an afternoon at C-Boys in Austin to shoot a video for soul band Roxy Roca’s new album.

Check it out in Elmore Magazine:

Another write up, from Vent Magazine:

Not only does the music video capture the song’s simmering heat, but it also clearly displays the seven-piece band’s explosive live presence. Late last year, the band released a raucous and rollicking music video for their first single, “Try My Love,” which is closing in on 40,000 views.