Album art is out for the new Painted Redstarts Album, featuring an image from our music video for “Mystical Ways,” directed by Geoff Marslett and lensed by yours truly.  The album and video will be released later this month, stay tuned!

“Bad at Dancing” was lucky enough to win the Silver Bear Jury Award at this year’s Berlin Film Festival! Berlin is known for showcasing innovative films, and Joanna’s film is certainly groundbreaking by the way in which it calls into question personal boundaries and intimacy. We shot in black and white, with Joanna asking for […] 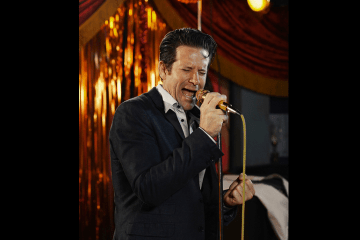 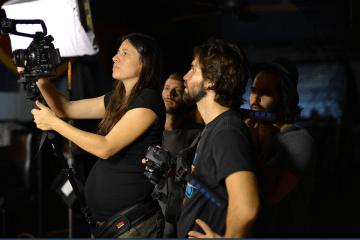 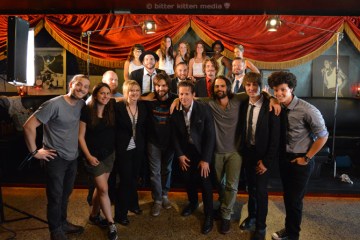 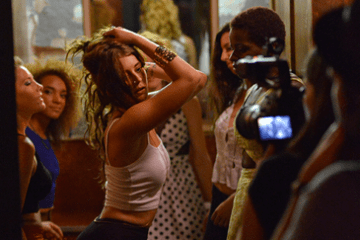 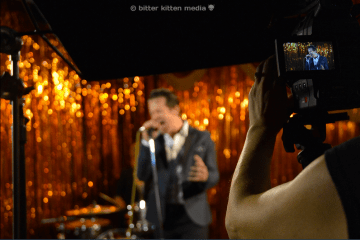 Back in November I teamed up with Nick and Josh Holden from Mishnoon Productions for an afternoon at C-Boys in Austin to shoot a video for soul band Roxy Roca’s new album. Check it out in Elmore Magazine: Love Maker Deville Love Maker Deville is the second video we’ve shot for the band, following last […]

Joanna Arnow’s short film Bad at Dancing will have its premiere next week in the Shorts Competition at the Berlin Film Festival. As described by the festival, in the film “Envy and emotion are given a surreal context. The question of borders and their necessity is raised anew. ” Cast: Eleanor Pienta, Keith Poulsen, Joanna […]