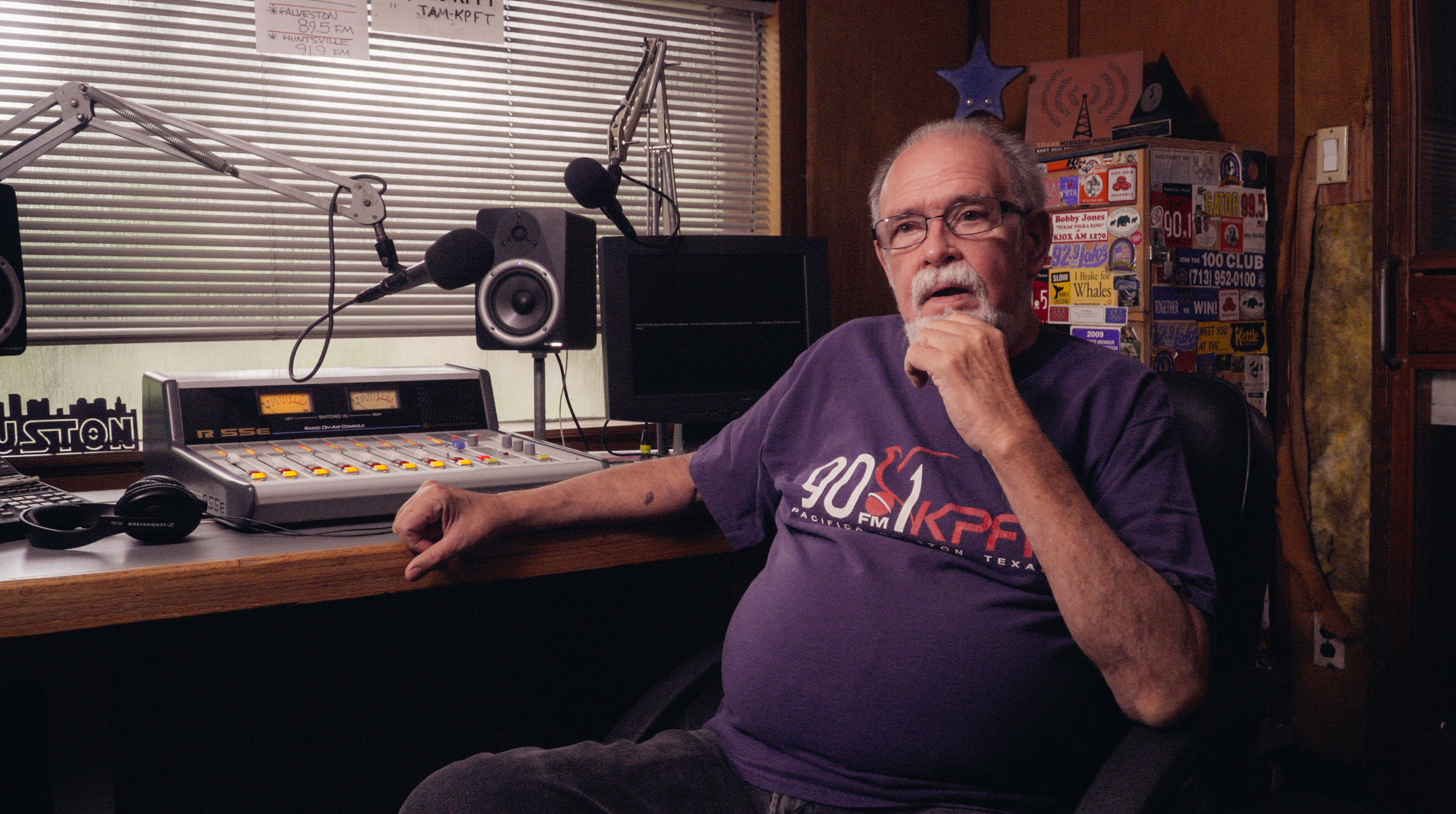 I had the unique opportunity to work on the first nation-wide video archive of LGBTQ activists this past week, with founder and director/producer Mason Funk of the The OUTWORDS Archive. We interviewed 13 activists in 7 days, traveling across the state of Texas, stopping in Dallas, Arlington, Grand Prairie, Houston, and Gun Barrel City. Everyone we interviewed was between the ages of 65 and 82, and what a history each of them have lived. We filmed inside of homes and workplaces, shooting with a wide depth of field to create an intimate “environmental portrait” of each person being interviewed for the archive.

Kudos to each of the interviewees for their amazing contributions to the evolution of the LGBTQ experience over the past several decades. Many were coming up during the 1960’s, 1970’s, and early 1980’s, before ideas of gay marriage and equal rights seemed within reach.

Click through the images above to see photos of a few of our Texas interviewees:

Please visit theoutwordsarchive.org to watch an intro to the project, and learn more about its mission.