“Bad at Dancing” was lucky enough to win the Silver Bear Jury Award at this year’s Berlin Film Festival!

Berlin is known for showcasing innovative films, and Joanna’s film is certainly groundbreaking by the way in which it calls into question personal boundaries and intimacy. We shot in black and white, with Joanna asking for simple, unobtrusive cinematography. With Joanna’s deadpan dialogue, the result is an unusually frank commentary on coming to terms with one’s own relationship to sexuality. 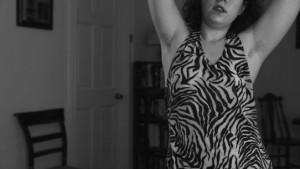